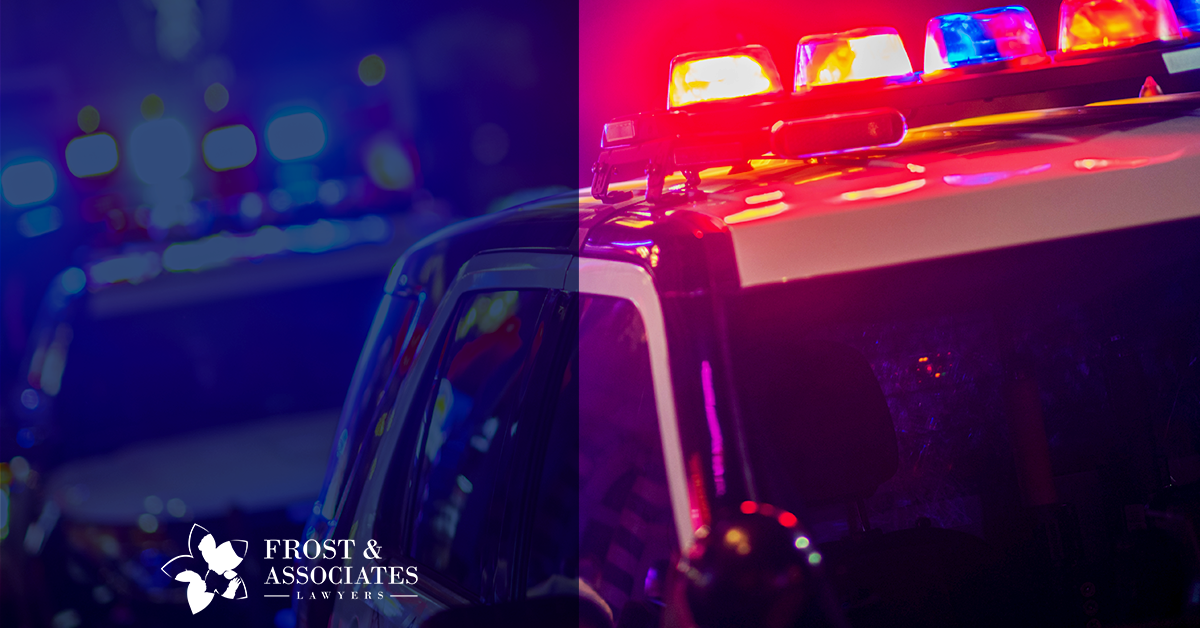 If you’ve recently been charged for a traffic or driving offence, including drinking and driving, drug driving, or driving without a licence, you need a lawyer to assist you in understanding the best possible outcome you can achieve and then helping you achieve that result when your matter reaches Court.

Before you engage a legal representative, it’s important to understand the circumstances and implications that come with the type of traffic offence with which you have been charged.

As knowledgeable traffic offence lawyers, the first step we take is assessing whether you have a defence available to run, the strength of that defence and the potential costs you will incur in running that defence in Court.

In the event you do not have a defence or where you choose not to run a defence where you have remote prospects of success, we will then assist you in obtaining the lowest penalty possible in the circumstances of your case.

In cases of drink driving and drug driving, it is important to obtain legal advice as soon as you are able. A good traffic offence lawyer will be able to determine whether you have a defence available to you, the strength of that defence, the potential costs of defending a charge, as well as any likely penalties you will receive if you plead or are found guilty, including any suspension or disqualification of your licence.

The only way to prevent a loss of licence or the incurring of demerit points when you have received a speeding fine is to successfully defend the allegation of speeding. Raising a successful defence in these matters is rare and often a costly exercise. Examples of arguable defences include demonstrating that the device used to record your speed was faulty or successfully arguing that you were not the driver of the speeding vehicle.

We understand speeding fines can be expensive and a loss of licence frustrating, but if you elect to take a speeding fine to Court, you will want it to be a productive exercise where you do more than waste your own time and money.

Before you decide to take a speeding fine to Court, please remember that if you do not have an arguable defence, the Court does not have any power to prevent you from incurring demerit points or losing your licence.

Unfortunately, in most instances where you are aggrieved over a speeding fine you have received, the only thing to do is accept the penalty and move on. Only seek professional legal help if you genuinely believe you have an arguable defence, otherwise you will likely simply be making a bad situation worse.

Careless driving is a low-level driving offence which is often laid when a person has had an accident, though an accident does not necessarily have to have occurred. A careless driving charge requires the police to establish that a person failed to exercise the degree of care and attention that a reasonable and prudent driver would exercise given the circumstances. As the maximum penalty for careless driving is a fine, the biggest issue a person faces when they are charged with this offence is that it enlivens a discretion for the Court to take away their licence. It is also important to note, particularly for people who have incurred numerous demerit points that when one pleads or is found guilty of this offence, they will automatically incur three demerit points.

Dangerous driving is a more serious offence than careless driving. It has a maximum penalty of two years’ imprisonment and a mandatory minimum period of disqualification of 6 months if the manner of your driving is dangerous, and 12 months if you exceed the speed limit by more than 45km per hour. However, excessive speed alone will not always make out the charge. The police must establish that, having regard to all the circumstances of your case, your driving subjected members of the public to a real or potential danger.

Reckless conduct charges are laid when people drive in a particularly dangerous manner placing others in danger of death or serious injury. The maximum penalty for placing a person’s life in danger is 10 years’ imprisonment, whereas the maximum penalty for placing a person in danger of serious injury is five years. Interestingly, there is no mandatory minimum period of disqualification from driving for these offences. However, it is our experience that those who are found guilty of these offences often lose their licence for a very long period, along with receiving a very stern penalty, such as jail or a significant amount of unpaid community work.

If you are charged with any of the offences set out above, an experienced criminal lawyer will be able to assess your prospects of successfully defending the charge and avoiding punishment or make suggestions as to an alternative charge that may be appropriately laid, which is likely to result in a lesser penalty and the potential for either a shorter period of time off the road or in some instances, no loss of licence at all.

Driving While Unlicenced and Driving Whilst Suspended or Disqualified in Perth

Driving while unlicenced is an offence which often results in a financial penalty. However, as the maximum penalty is three months’ imprisonment, repeat offenders risk unpaid community work and in some instances, immediate imprisonment.

Those caught driving while unlicenced often end up losing their licence (or the ability to obtain one for a period) as part of the punishment they receive from the Court. However, when being punished by a Court for driving while unlicenced, a loss of licence (or the ability to obtain one) is not a given; that is, the Court has discretion. In our experience, people who are charged with this offence are often in a much better position if, when they face Court, they have obtained their licence so as to demonstrate that they have rectified the problem which led to them being charged in the first place. While it does not completely protect you from losing your licence, it does place you in a much better position than you would otherwise have been in.

Driving while suspended or disqualified is an offence which has a maximum penalty of imprisonment and can result in a further loss of licence. Those facing the Court for the first time usually receive a fine. Therefore, the main issue for most first-time offenders is the potential loss of licence. Repeat offenders face harsher penalties such as unpaid community work, immediate imprisonment and lengthy periods of suspension/disqualification.

An experienced traffic offence lawyer will first determine if you have a defence to this charge so as to avoid any penalty whatsoever, but if that is not possible, depending on whether you come before the Court as a first time offender or with multiple prior convictions, they will help you mount a case to achieve the best possible result that is possible having regard to the circumstances of your case.

Contact us to discuss your traffic offence or infringement today.