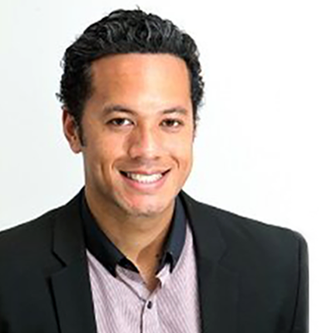 Brad undertook his legal studies in New Zealand, graduating from the University of Auckland before being admitted to the High Court of Auckland. Having relocated to Perth, Brad was admitted to practice law in the Supreme Court of Western Australia and has practiced family law exclusively since 2014. Brad appears regularly in the Family Court of Western Australia, Perth Children’s Court and Magistrates Courts in and around the Perth Metropolitan Area. Brad takes instructions in matters including but not limited to parenting and property matters, divorce, child support and care and protection cases.

Brad opened his practice in the northern suburbs of Perth, after seeing a need to provide legal services to the local community and the public at large. This also allows him the flexibility to spend time with his children, which is reflected in his logo. He is also of Polynesian descent (being both Maori and Samoan) and is proud of his pacific island roots. This is also reflected in our logo through the “frangipani” flower.
In his spare time, Brad spends time with his children and family and watching rugby, basketball and Australian Rules.