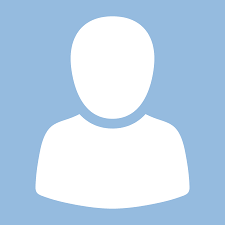 A graduate of the University of Western Australia, Justin was born in East Fremantle and spent his formative years living south of the River. He was admitted in as solicitor in 1984 after serving his articles with two barristers who later became judges.

Since his admission as a lawyer he has worked predominantly in small to medium-sized legal firms, both in the City and in the Country. He has considerable experience in the areas of Criminal Law,(particularly in the Magistrates Court, where he has represented thousands of clients), Restraining Orders, Wills and probate, personal Injury and Criminal Injuries Compensation Claims, and Civil Law litigation in the Magistrates, District and Supreme Courts.

A keen fan of rail transport and Aviation, he has been an active member of the Air Training Corps (now the Air Force cadets) since he was 14 and currently serves in a unit at Cannington. He spent many years on the Board of the Hotham Railway as president and vice president and regularly writes articles on railway history for local and national magazines.