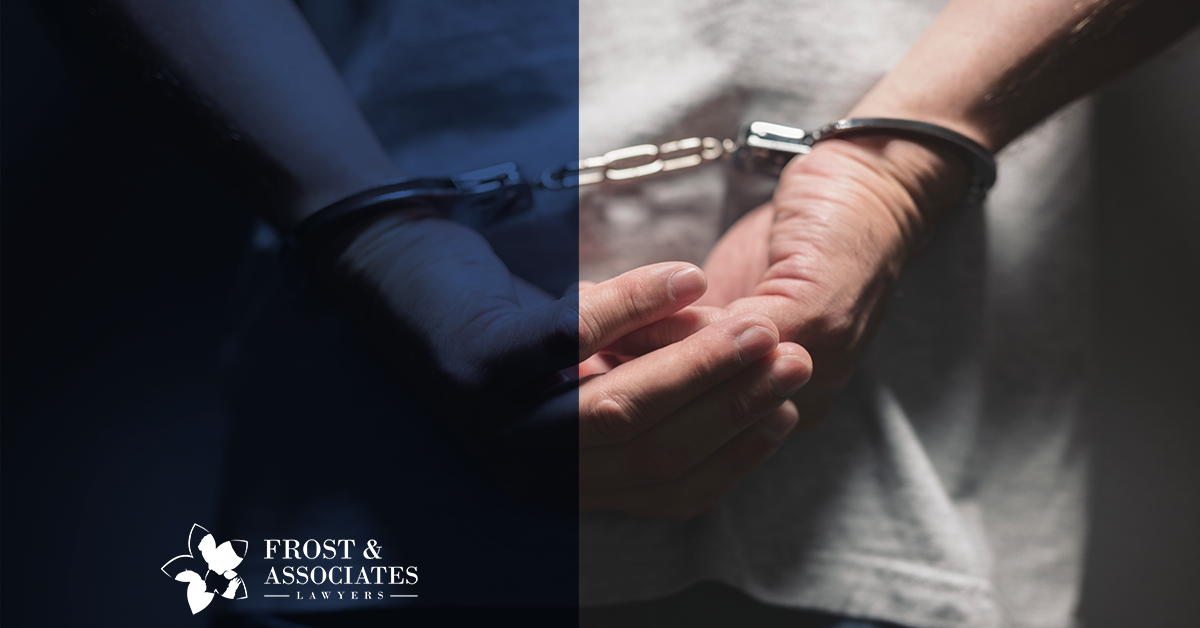 If you are charged with a drug-related matter, its seriousness will mainly depend on the quantity of drugs or plants seized and the length of time the offences span. Your defence will often depend on matters such as:

What if my case involves ‘legal’ drugs in Perth?

Under Australian law, the use of prescription and even over-the-counter drugs for illegal purposes, such as selling or using anti-depressants without a prescription, is a punishable offence. Crimes involving ‘controlled substances’ have similar and sometimes even the same punishments as crimes involving illicit drugs, including large fines and jail time and can lead to a permanent criminal record.

Am I likely to go to jail if caught with drugs in Perth?

The sentence will ultimately depend on the charges levelled against you, the quantity of drugs in your possession or over which you have control and any previous criminal history you do or don’t have.

For example, those caught with a small amount of cannabis and who have no prior criminal records are often handed a caution or if they are charged, receive a diversion, which means they avoid a criminal record, whilst trafficking a commercial quantity of drugs can incur a maximum penalty of 25 years’ imprisonment.

The most important thing to do when charged with a drug offence is to find expert legal representation. Without a knowledgeable and experienced lawyer on your side, you are up against the power of the state on your own.

When placed under arrest, if you do not get an opportunity to speak to a lawyer first, it is advisable to say nothing other than to give the police your name, address, and date of birth. Relinquishing your right to silence without legal advice can and often does result in giving answers that could incriminate you. Contact us to discuss the options available to you.